The Security Council has ratcheted up sanctions on North Korea since 2006 in a bid to choke funding for Pyongyang’s nuclear and ballistic missile programmes. In 2017 it imposed an annual cap of 500,000 barrels on refined petroleum imports.

China and Russia are the only countries to have notified the Security Council’s North Korea sanctions committee of refined petroleum exports to Pyongyang, but they did so in tonnes instead of barrels and the committee has been unable to agree on a conversion rate so it can determine when the cap was reached.

“Despite numerous attempts — the issue has been on the agenda for no less than three years — to find an agreement on a conversion rate, Russia and China have been stalling the process,” German UN Ambassador Christoph Heusgen, chairman of the sanctions committee, told reporters.

“While this shouldn’t be a complicated matter to solve, it has become clear that the two delegations are politicising this topic,” Heusgen said, after raising the issue behind closed doors in a formal Security Council meeting.

The Russian mission to the United Nations did not immediately respond to a request for comment.

A spokesperson for China’s UN mission said the UN resolution imposing the refined petroleum cap does not specify what unit of measurement should be used and that negotiations on a conversion rate involve “complicated technical issues” and “it’s normal that relevant parties have differences.”

The spokesperson accused Germany of misusing its position as chair of the sanctions committee “by continuously interrupting the ongoing in-depth exchange among relevant parties on this issue”, adding that such moves “will never bring the committee any closer to an agreement.”

For the past three years, the United States and dozens of allies have accused North Korea of breaching the fuel cap through illicit imports and called for an immediate halt to all deliveries. However, Russia and China repeatedly prevented the sanctions committee from issuing such a statement.

The North Korean mission to the United Nations in New York has not responded to the accusations. — Reuters 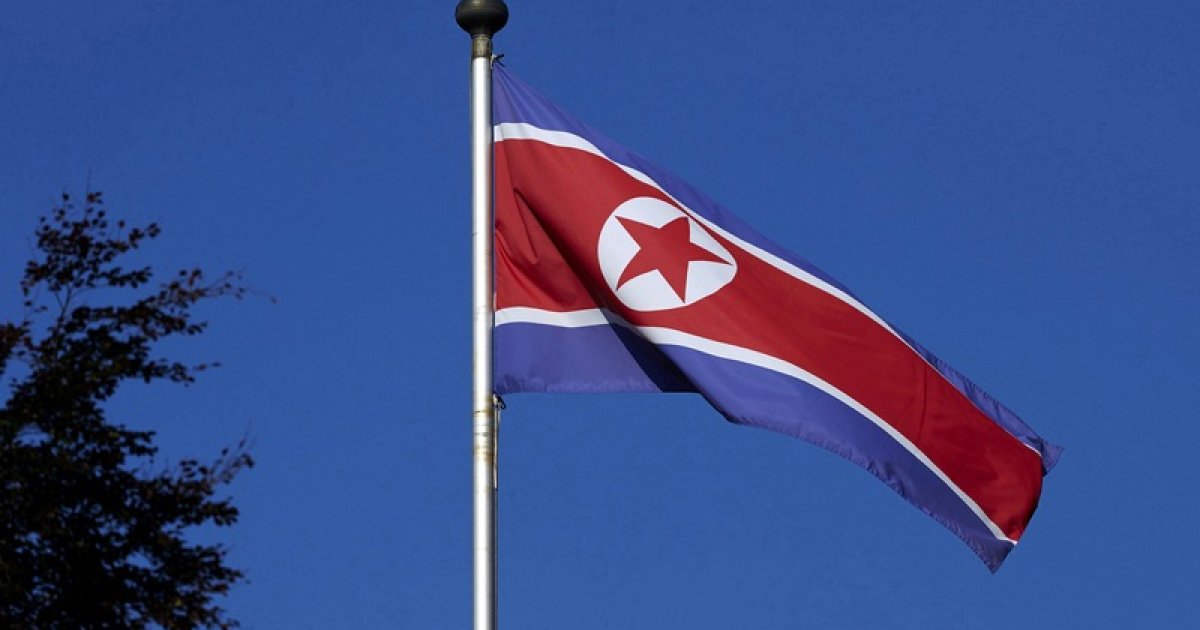