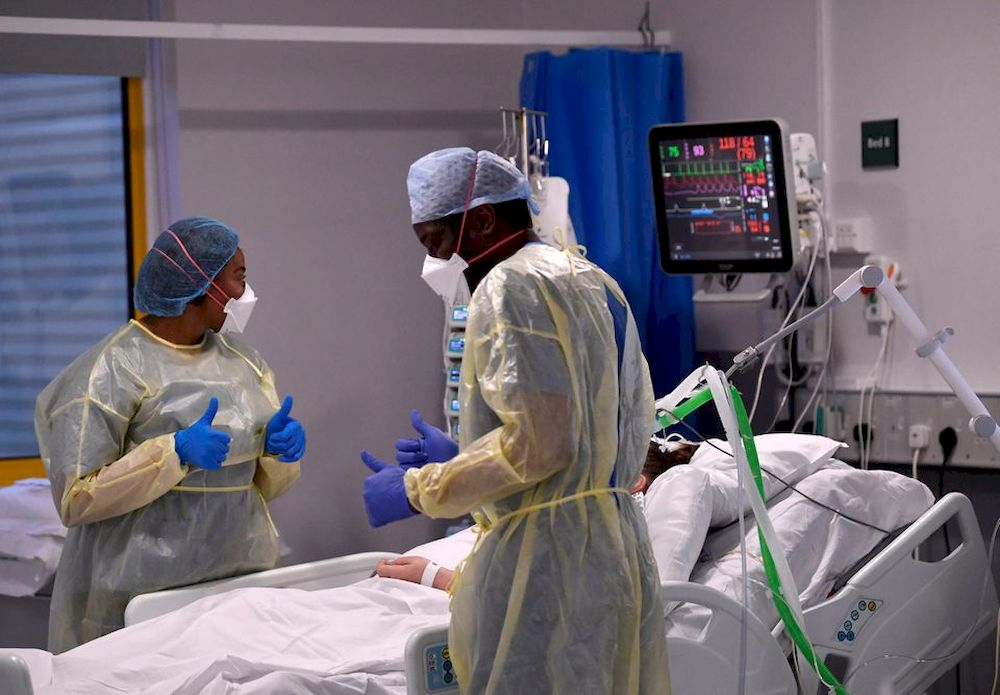 LONDON, May 18 —The world is no better prepared for a new pandemic threat than it was when coronavirus emerged in 2019, and may actually be in a worse place given the economic toll, according to a review panel set up to evaluate the global response.

A lack of progress on reforms such as World Health Organisation funding and international health regulations means the world is as vulnerable as ever, the Independent Panel for Pandemic Preparedness and Response said in its report.

“We have right now the very same tools and the same system that existed in December 2019 to respond to a pandemic threat. And those tools just weren’t good enough,” Clark told reporters.

“If there were a new pandemic threat this year, next year, or the year after at least, we will be largely in the same place … maybe worse, given the tight fiscal space of many, if not most, countries right now.”

Wednesday’s report from the body set up by the World Health Organisation comes ahead of next week’s World Health Assembly in Geneva, the WHO’s annual decision-making forum, which is expected to address some of the issues raised.

While the body welcomed some steps forward, including moves to establish a separate global health security fund within the World Bank, it warned that global interest was waning and the years it will take to set up other instruments – including a potential pandemic treaty, an international agreement to improve preparedness – were too long. Read full story

The panel called for a high-level meeting at the UN General Assembly and independent health threats council led by heads-of-state to galvanise some action.

“Only the highest-level political leadership has the legitimacy to bring multiple sectors together in this way,” Sirleaf said in a statement. — Reuters 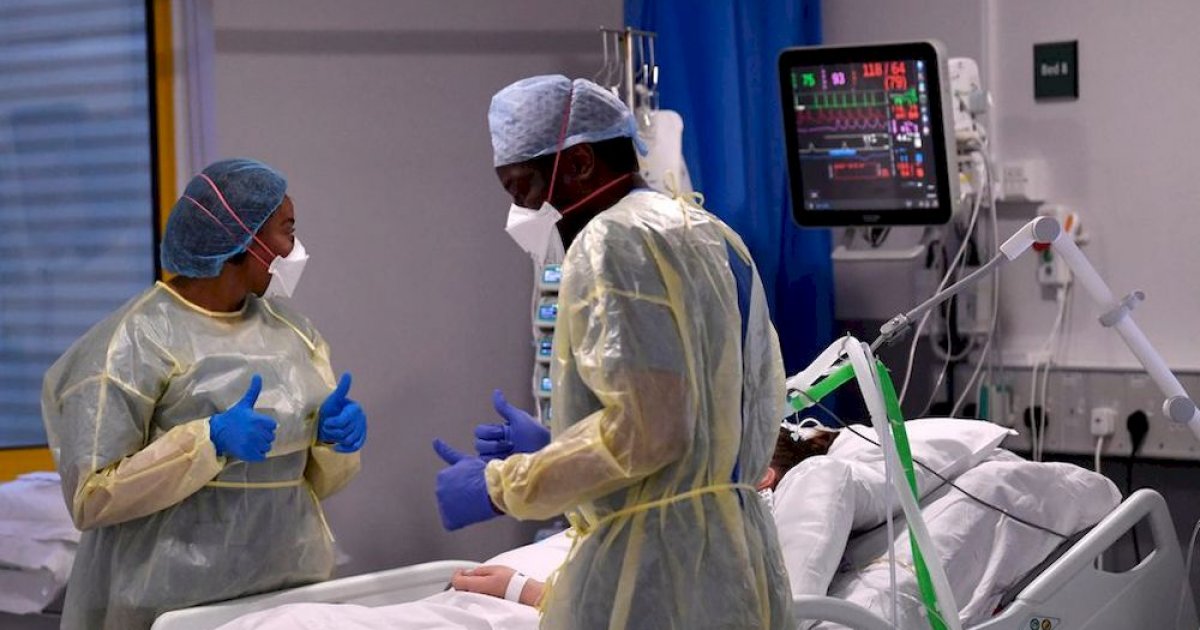