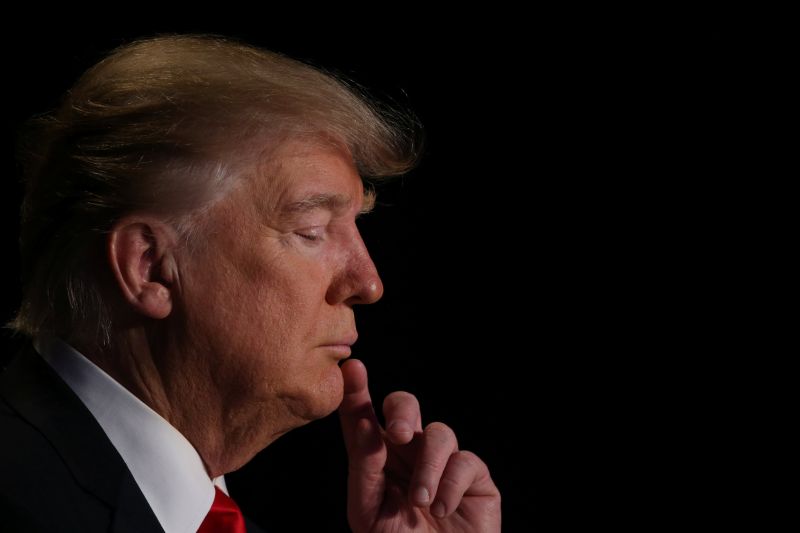 WASHINGTON, May 17 — Federal prosecutors today sought to portray an attorney who formerly worked for Hillary Clinton’s 2016 presidential campaign as a privileged, high-powered person who abused his connections with the FBI in a bid to harm former President Donald Trump’s campaign just weeks before the election.

In opening arguments in a federal court in Washington, prosecutor Brittain Shaw told a jury that attorney Michael Sussmann misled the FBI about who he represented when he met with the bureau’s top lawyer on Sept 19, 2016 to provide a tip alleging Internet communications between Trump’s business and a Russian bank.

The allegations were investigated, and later discredited.

“The evidence will show that this is a case about privilege – the privilege of a well-connected D.C. lawyer with access to the highest levels of the FBI,” Shaw said, adding that Sussmann abused his connections to “use the FBI as a political tool.”

The case against Sussmann is being led by Special Counsel John Durham, who was appointed by then-Attorney General William Barr in 2019 to probe any missteps in the FBI’s investigation into whether Trump’s campaign was colluding with Russia.

The case focuses on a meeting in which Sussmann met with then-FBI General Counsel James Baker to provide evidence of potential cyber links between the Trump Organisation and Russia’s Alfa Bank.

Prosecutors say Sussmann lied when he claimed he was not passing along information about Trump on behalf of any specific client, when in fact he was representing two clients – Clinton’s presidential campaign and Rodney Joffe, a technology executive who oversaw the research into the alleged connections between Alfabank and the Trump Organisation.

“We are here because the FBI is our institution. It should not be used as a political tool for anyone,” Shaw told the jury, saying they should set aside their political beliefs about Trump and Clinton in this case.

Attorneys for Sussmann said on Tuesday that he did not arrange the meeting on behalf of his clients and did not lie to Baker.

“Mr. Sussmann did not go to the FBI to do the Clinton campaign’s bidding. This meeting was the opposite of what they wanted. No one told him to go. No one authorized him to go,” said attorney Michael Bosworth.

Bosworth also poked holes in the government’s case, noting that Baker did not record or document his meeting with Sussmann in any way. “Mr. Baker’s memory is as clear as mud,” he said.

Baker is expected to be called to testify as a witness. — Reuters 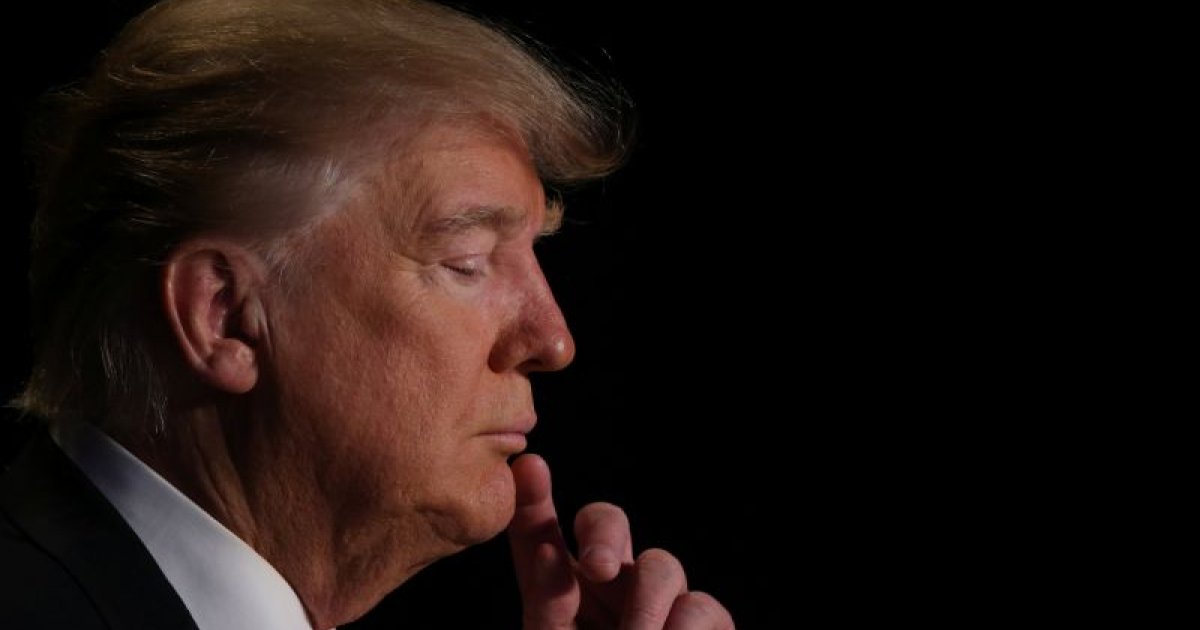