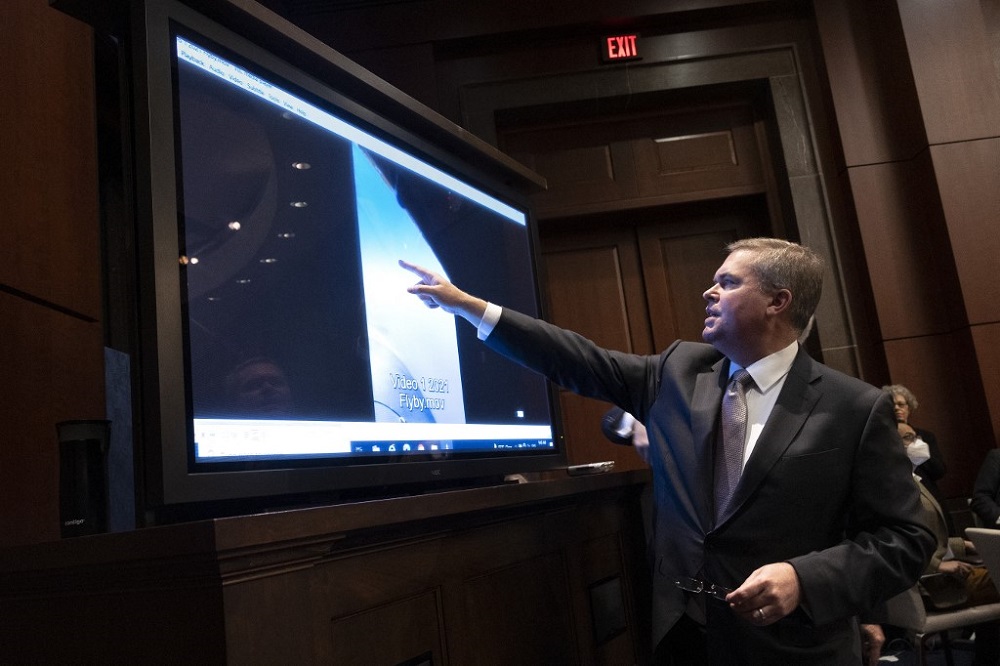 WASHINGTON, May 18 — An increasing number of unidentified flying objects have been reported in the sky over the past 20 years, a top US defence official told lawmakers yesterday in the first public hearing on UFOs in half a century.

“Since the early 2000s we have seen an increasing number of unauthorised and/or unidentified aircraft or objects in military controlled training areas and training ranges and other designated airspace,” Scott Bray, deputy director of Naval intelligence, told a House security panel.

Bray attributed the rise to efforts by the US military to “destigmatize the act of reporting sights and encounters” as well as to technological advances.

However, he said the Pentagon had detected nothing “that would suggest it’s anything non-terrestrial in origin” behind these phenomena.

On the other hand, Brey also did not definitively rule out that possibility.

“We’ve made no assumptions about what this is or isn’t,” Bray said.

In June 2021, US intelligence had already claimed in a long-awaited report that there was no evidence of the existence of extraterrestrials in the skies, while acknowledging that they had no explanation for dozens of phenomena observed by military pilots.

Some could be explained by the presence of drones or birds creating confusion in the radar systems of the US military.

Others could stem from tests of military equipment or technologies carried out by other powers, such as China or Russia.

The US military and intelligence are primarily interested in determining whether these aerial objects may be linked to threats against the United States.

“Unidentified Aerial Phenomena are a potential national security threat. And they need to be treated that way,” said Democratic Representative Andre Carson of Indiana, who was chairing the panel holding the hearing. — AFP 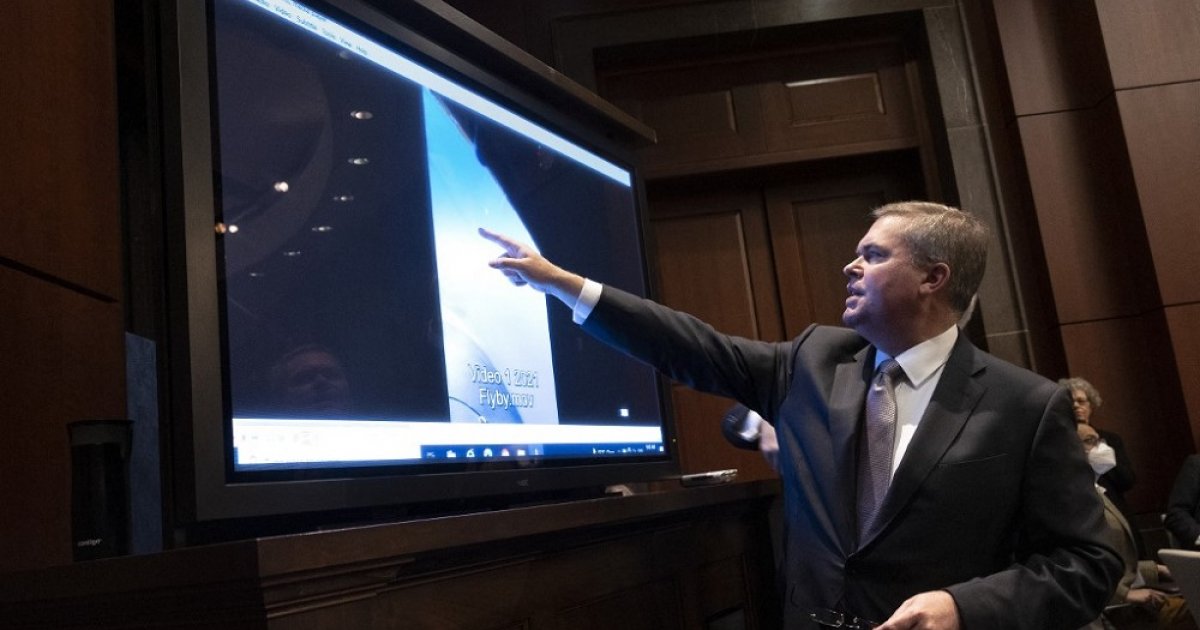