CAPE TOWN, May 17 — A South African court today granted another adjournment in former president Jacob Zuma’s arms deal corruption trial, as his legal team pushes for the removal of the lead prosecutor in the long-running case.

Ousted as head of state in 2018 after nine years in power, Zuma claims he is the victim of a political witch-hunt and has pleaded not guilty to charges of corruption, money laundering and racketeering over a US$2 billion (RM8.8 billion) arms deal in the 1990s when he served as South Africa’s deputy president.

He alleges the lead prosecutor Billy Downer is biased against him, but the High Court and Supreme Court of Appeal (SCA) have so far rejected attempts to replace him. Read full story

Pietermaritzburg High Court Judge Piet Koen delayed the trial to a holding date in August to allow the president of the SCA to reconsider previous rulings allowing Downer to remain on the case.

“The adjournment is granted on the basis that if the (SCA) application … has been determined by the 1st August 2022, and no application for leave to appeal to the Constitutional Court has been launched, the trial shall resume at 10 o’ clock on 15 August 2022,” Koen said.

If, however, the SCA matter has not been dealt with at the start of August, new dates will be determined, he added in a case where co-accused French defence firm Thales TCFP.PA has also pleaded not guilty to charges. — Reuters 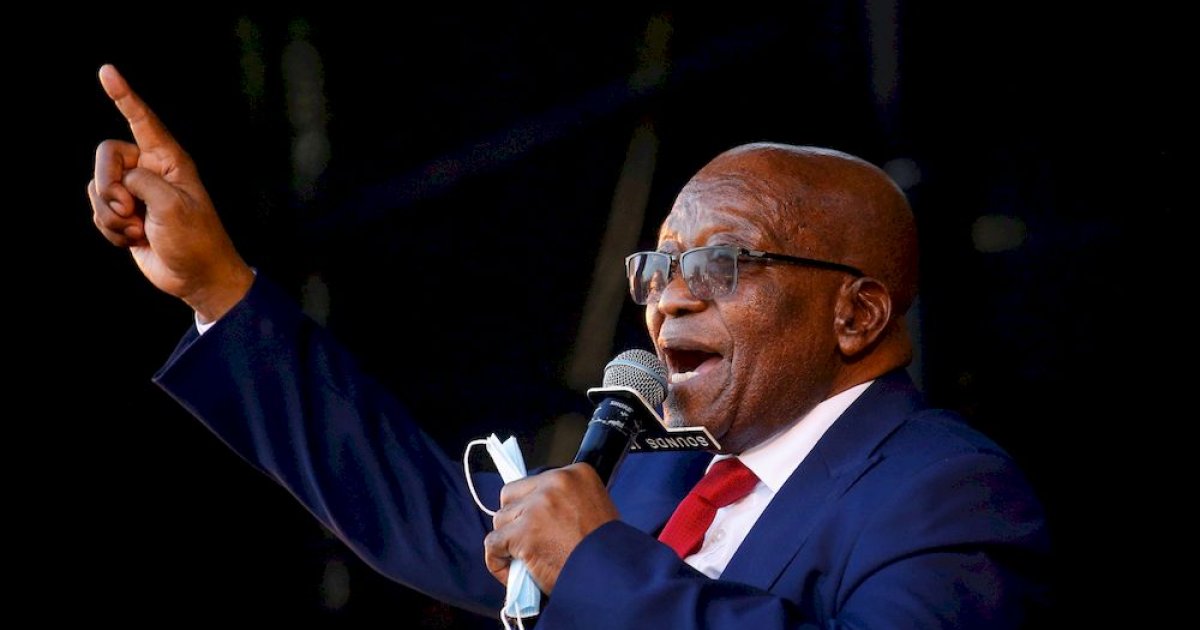