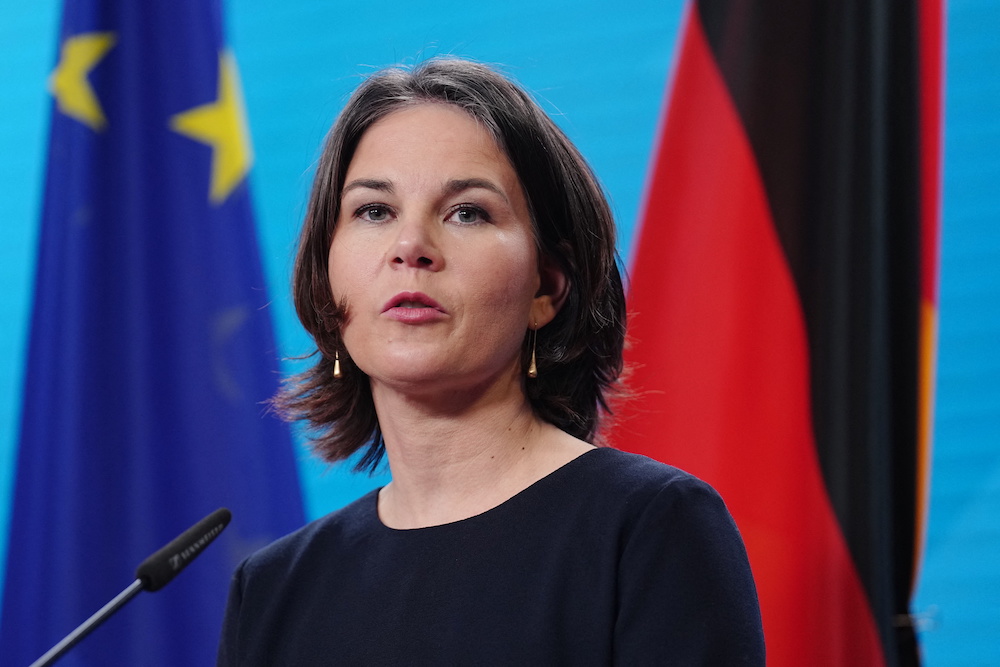 “The Russian government has made it clear that the Nato-Russia Founding Act is no longer worth anything to it. So we now have to acknowledge that this basic act was also unilaterally terminated by Russia, not by Nato,” Baerbock told reporters at the end of a Nato foreign ministers meeting.

The agreement was designed to build trust and limit both sides’ force presence in eastern Europe. Nato suspended practical cooperation with Russia in 2014 following Moscow’s seizure of Ukraine’s Crimea peninsula. Russia suspended its mission to Nato and closed the alliance’s office in Moscow in October, 2021 in response to expulsions of Russian diplomats. — Reuters 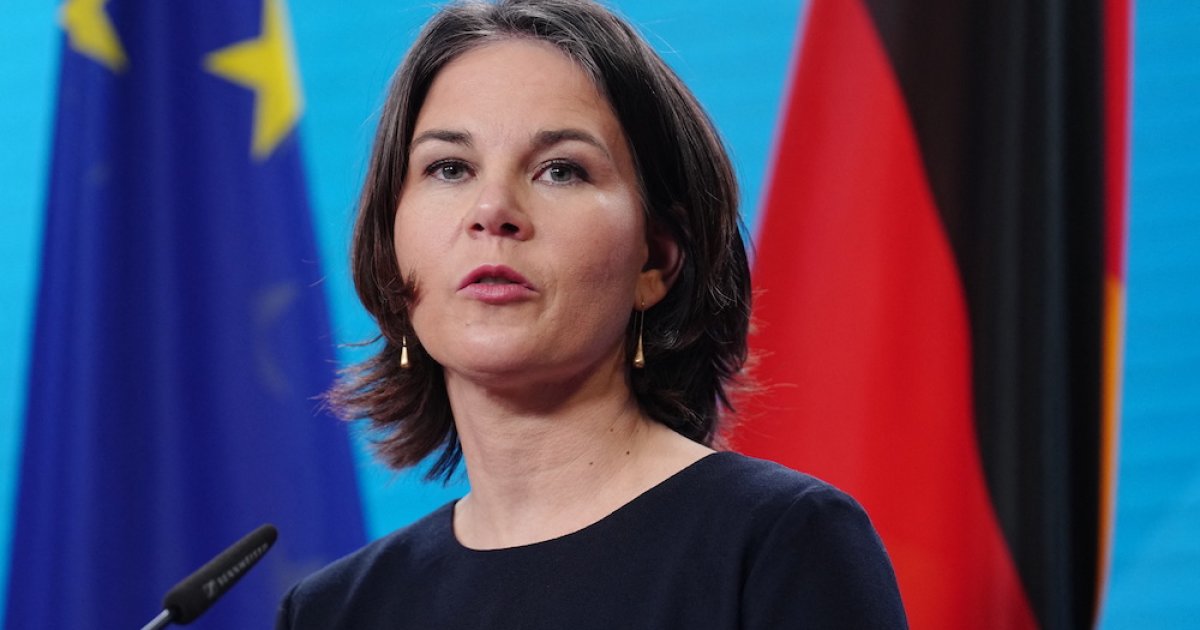