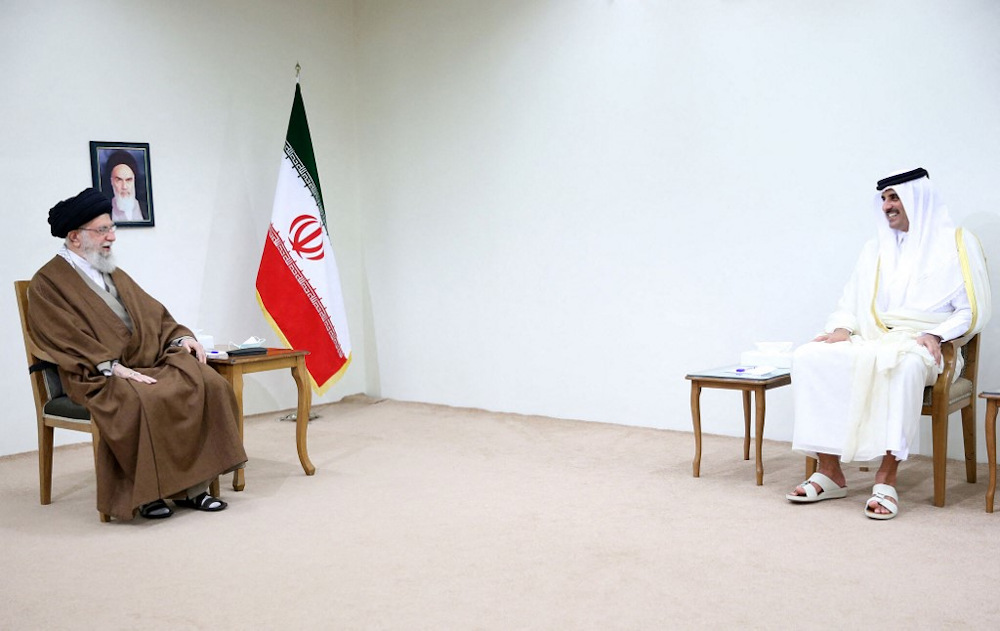 TEHRAN, May 12 — Qatar’s emir and the European Union today said they are working to push forward stalled negotiations aimed at reviving a 2015 nuclear deal between Iran and major world powers.

The meetings come as talks between world powers and Iran on restoring the landmark deal, formally known as the Joint Comprehensive Plan of Action, have been on a pause since mid-March.

The JCPOA was torpedoed in 2018 by then US president Donald Trump’s unilateral decision to withdraw from the deal and impose a punishing sanctions regime.

Qatar, a close US ally, has added the Iran nuclear dispute to its list of diplomatic hotspots where it has taken a behind-the-scenes mediation role.

“Regarding the negotiations taking place in Vienna, Qatar always looks at them positively,” Sheikh Tamim said during a joint news conference with Raisi, adding that “the only solution to any disagreement is by peaceful means and dialogue.”

“We are, God willing, pushing all the parties towards” reaching an agreement that is “fair” for everyone, said the Qatari emir.

Raisi did not raise the nuclear issue during the news conference, but he cautioned against the meddling of any foreign country in the region.

“Any interference of western and foreign countries in the region not only can’t ensure security but will also be harmful to regional security,” he said.

An EU spokesman said Mora was seeking to rescue the nuclear deal.

“It’s in the interest and it’s the role of the coordinator actually to do everything he can in order to save this agreement,” said Peter Stano.

Mora “is in Tehran exactly to move these talks forward, to be able to go back to Vienna and to conclude them in a positive way,” he added.

Among the key sticking points in the negotiations is Tehran’s demand for the United States to remove Iran’s Islamic Revolutionary Guard Corps from a designated list of terror groups.

IRNA said “unfreezing Iran’s assets, cooperation in holding the 2022 World Cup, pursuing prisoner exchanges and cooperation in the field of energy” were also on the agenda of the emir’s visit.

Unlike some of its Gulf Arab neighbours, Qatar has maintained close relations with Iran and the two countries share the world’s largest natural gas.

Tehran has expressed interest in hosting spectators for football’s World Cup finals in Qatar in November on its nearby resort island of Kish.

It is waiving visa fees for visitors in the hope of attracting fans to the island.

Sheikh Tamim thanked Iran for its “cooperation and support for the success of this competition”. — AFP 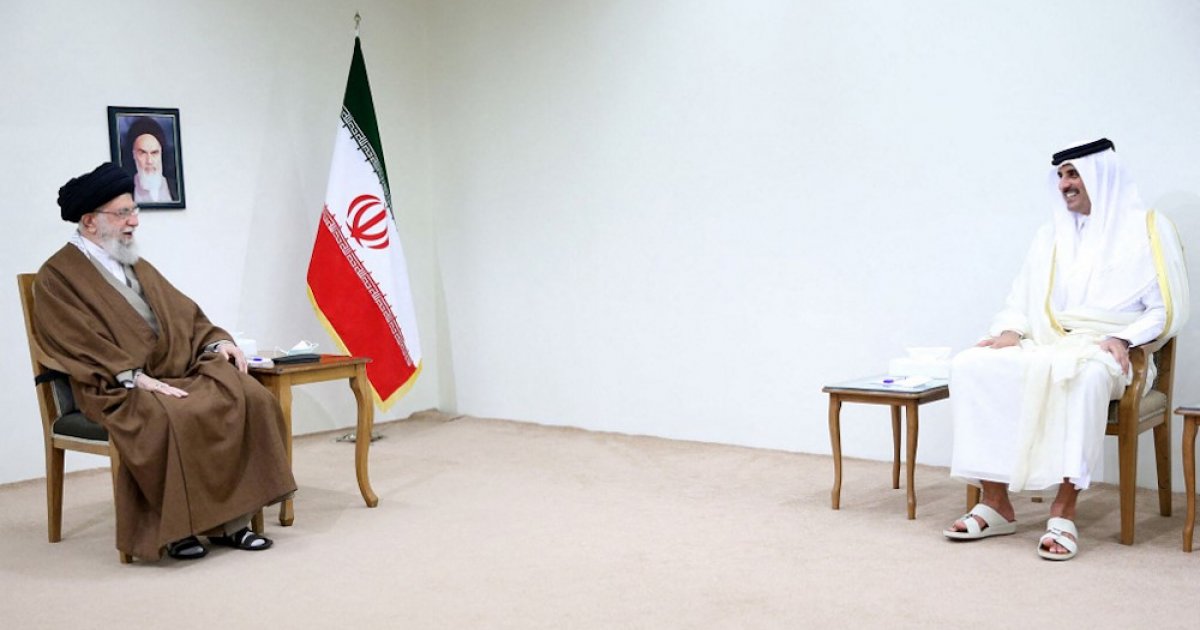