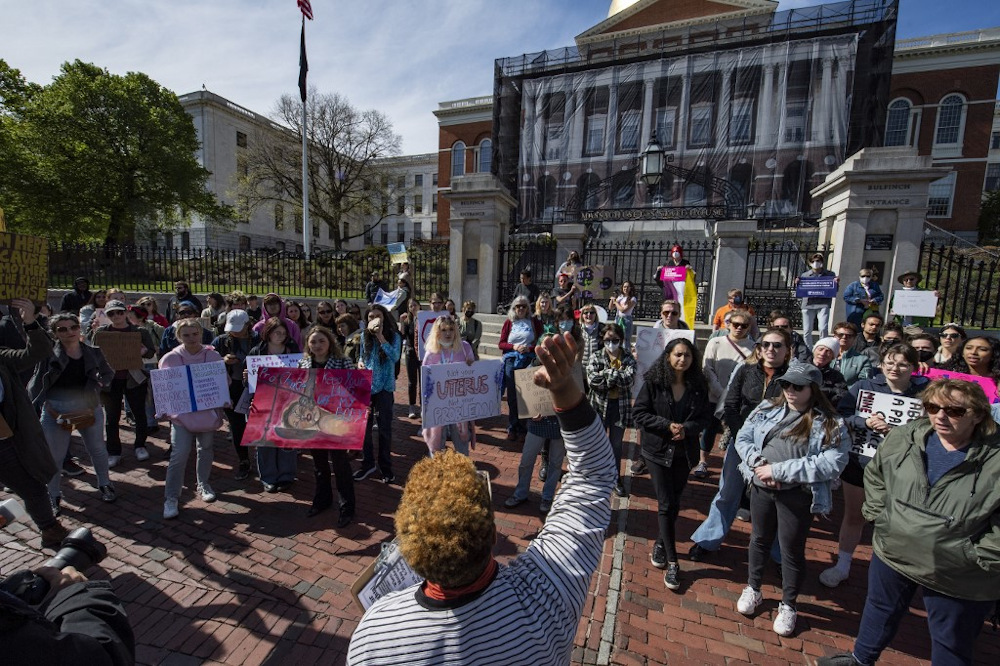 WASHINGTON, May 9 — The White House today cautioned against violence and threats after protests surrounding a looming US Supreme Court ruling on abortion, with a spokesperson saying judges “must be able to do their jobs without concern for their personal safety.”

Press Secretary Jen Psaki called for restraint after reports of demonstrations outside the homes of two Supreme Court justices, and after a fire at the headquarters of an anti-abortion group in Wisconsin.

The protests follow a draft Supreme Court opinion leaked last week suggested that the conservative-dominated judicial body was set to overturn the right to abortion in the United States.

“But that should never include violence, threats, or vandalism. Judges perform an incredibly important function in our society, and they must be able to do their jobs without concern for their personal safety.”

Abortion is one of the most divisive and incendiary issues in the United States, and conservatives have been seeking to overturn the Roe v Wade ruling that made the procedure a right since it was issued nearly 50 years ago.

The leak of the draft ruling one week ago reignited a firestorm around the issue. The final ruling is expected to be issued in June.

Dozens of abortion rights protesters gathered outside the Maryland homes of Justice Brett Kavanaugh, one of those who according to the leak was in favour of overturning Roe, and Chief Justice John Roberts over the weekend, US media reported.

In Wisconsin, arson investigators were probing a fire Sunday at an anti-abortion group headquarters, CBS reported.

The words “If abortions aren’t safe than you aren’t either” were spray-painted outside the building, according to CBS.

Reproductive rights have been under threat in the United States in recent months as Republican-led states move to tighten restrictions, with some seeking to ban all abortions after six weeks, before many women even know they are pregnant.

The US Senate will vote Wednesday on a national abortion rights bill — though the process is likely doomed to fail, given the blocking power of Republicans in an evenly divided 100-seat Senate where key legislation almost always faces a 60-vote threshold.

According to a poll released Friday by the Pew Research Center, about 61 per cent of Americans believe abortion should remain legal in all or most circumstances. — AFP 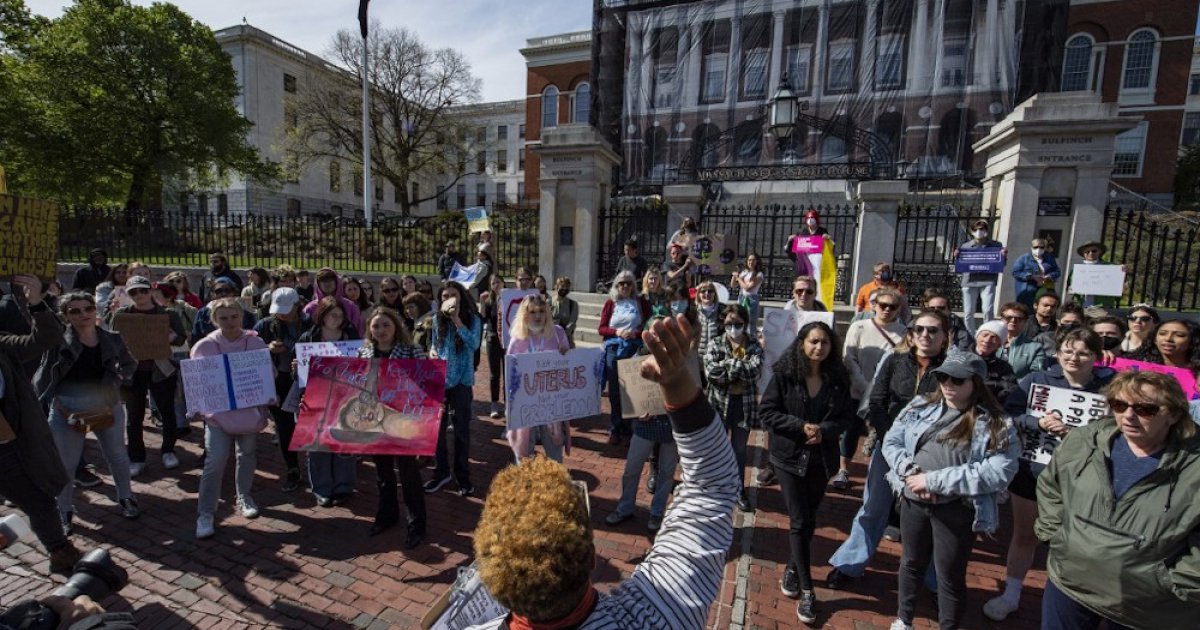