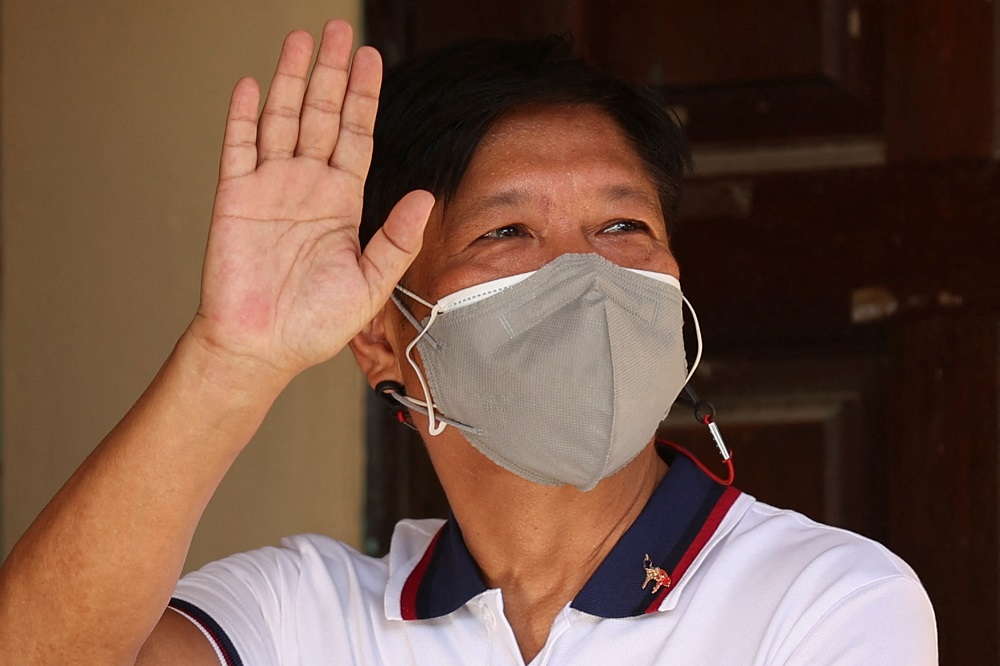 BATAC CITY (Philippines), May 9 — Philippine voters streamed to polling stations today, with the prospect of a once-unthinkable return to rule of a member of the Marcos family, 36 years after strongman Ferdinand Marcos wasousted in a “people power” uprising.

The presidential election pits Vice President Leni Robredo against former senator and congressman Ferdinand Marcos Jr, the son and namesake of the dictator whose two decade rule ended in a public revolt and his family’s humiliating retreat into exile.

Around 18,000 posts, from the vice presidency, seats in the Senate and the House of Representatives to mayors, governors and councillors are also up for grabs.

Opinion polls put Marcos, popularly known as “Bongbong”, leading his rival by over 30 percentage points in the presidential race, having topped every poll this year. That means Robredo will need a late surge or low turnout if she is to win.

Voters started lining up long before polls opened at 6am (2200 GMT Sunday), with polling stations due to operate for longer than usual because of Covid-19 precautions.

Polls close at 7 pm and an unofficial vote count could give an indication of the winner within hours.

Marcos, 64, cast his ballot in his home province of Ilocos Norte, surrounded by bodyguards and accompanied by family members, including his son who is running for congress.

Asked by a reporter how voting was going, he said: “It was fine”, before leaving the polling station.

Marcos has presented no real policy platform but his presidency is expected to provide continuity from outgoing leader Rodrigo Duterte, whose ruthless, strongman approach proved popular and helped him to consolidate power rapidly.

Election Commissioner George Erwin Garcia said he was “overwhelmed’ by the number of voters flocking to polling centres despite the pandemic threat.

The Commission on Elections (Comelec) said it has not received reports of any major issues on the ground so far, but there were minor delays to voting in some precincts in the restive southern region of Mindanao.

Separately, police said three members of a local peacekeeping force were shot dead by unidentified assailants near a polling station in Maguindanao province in Mindanao.

In some instances, long queues were also due to malfunctioning vote-counting machines, according to media reports.

Robredo, who voted in her home province of Camarines Sur, expressed concern after the reports.

“I hope the authorities will show they are on top of everything,” she told reporters.

The poll body is due to announce a ruling tomorrow on appeals to overturn earlier decisions to dismiss four disqualification petitions against Marcos.

One of the early voters, Thelma Manansala, expressed hope that her compatriots will be discerning in choosing the next leaders.

“We Filipinos are facing a lot of hardships and we really need a change of leadership,” said Manansala, 58.

Marcos is buoyed by the support of many younger Filipinos born after the 1986 revolution, having launched a massive social media offensive in an upbeat campaign that has carried undertones of historical revisionism.

His supporters have dismissed narratives of plunder, cronyism and brutality under the martial law of his late father as lies peddled by opponents, presenting what his critics say is a different version of history. The Marcos camp has denied running misinformation campaigns.

Despite its fall from grace, the Marcos family returned from exile in the 1990s and has since been a powerful force in politics, retaining its influence with vast wealth and far-reaching connections.

The vote also presents an opportunity for Marcos to avenge his loss to Robredo in the 2016 vice presidential election, a narrow defeat by just 200,000 votes that he sought unsuccessfully to overturn.

Marcos has steered clear of debates and has campaigned on a message of optimism and unity. 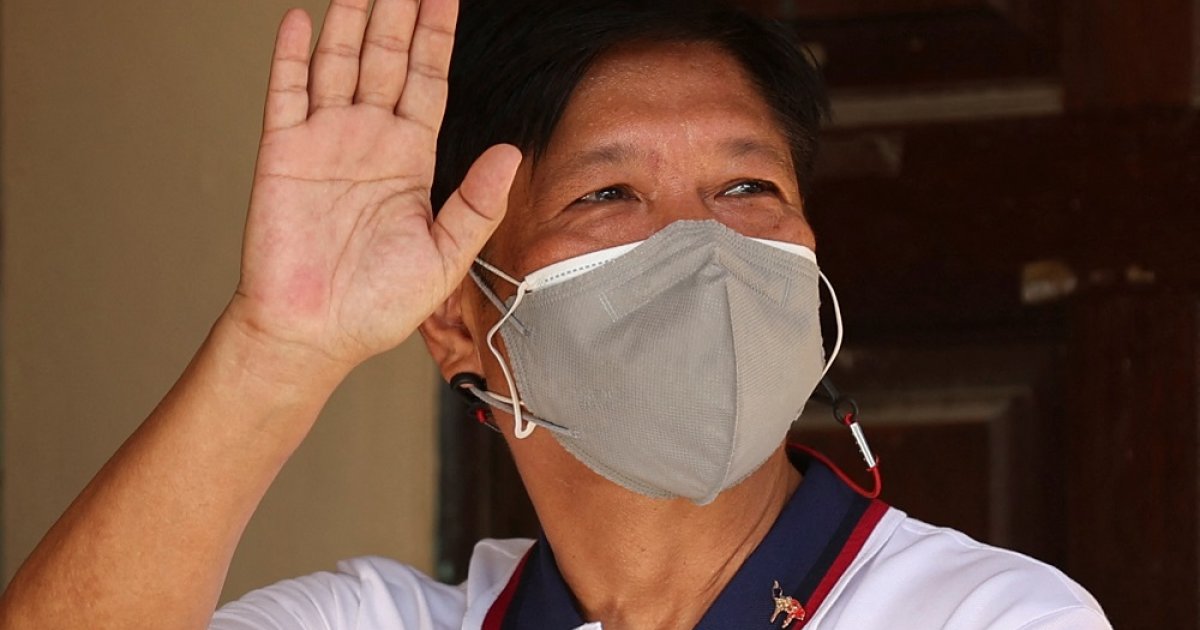